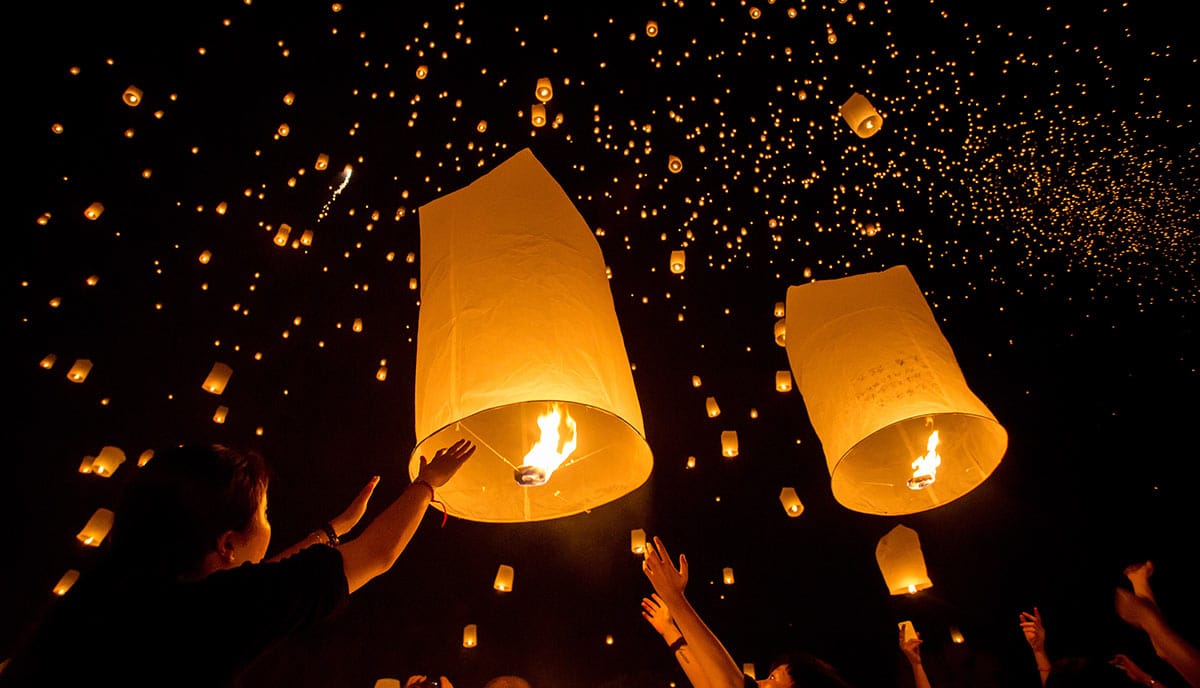 The Single Most Important Leadership Attribute

Generally speaking, focusing on leadership attributes is waste of time. Contrary to what many leadership authors will tell you, most attributes are personal characteristics and can’t easily be learned. We have learned from Malcolm Gladwell and others that it takes around 10,000 hours of practice (approximately 10 hours of practice a week for 20 years) to master a particular skill so that it becomes an identifying characteristic of a personality. And that’s assuming it is even possible at all based on one’s unique, personal inventory of raw talents.

Instead of focusing on attributes of leadership, it is far more effective to focus on the behaviours of good leadership – observable actions that we can easily comprehend, change and implement with little difficulty. The world needs better leaders today, and cannot wait for decades to see if perhaps our current leaders can develop the lauded attributes possessed by others.

Now, having said all that, there is one attribute that everyone has the ability to develop, regardless of their inventory of raw talents. It is an absolutely critical trait of every good leader. That attribute is OPTIMISIM.

Just about every great leader who made a positive difference in the world was an optimist. Mahatma Gandhi, Nelson Mandela, Mother Teresa, Dr. Martin Luther King, Winston Churchill – they were all optimists. None of them could have done what they did if they didn’t believe that tomorrow could be better than today.

Why is optimism the most important leadership attribute? The answer lies in this simple definition of leadership:

(Based on that definition, how many senior executives are actually leaders?)

#1. Leaders Believe That The World Is Conspiring To Help Their Cause

Of course there are going to be unforeseen obstacles that get in the way of success. That’s a given. Everybody who has lived on this earth understands that. Yet, for some reason, pessimistic managers are often seen as realistic, shrewd, and intelligent. While it is worthwhile to prepare for the worst, doing so only gets you so far. People who won’t take challenges and risks often don’t recognize what might have been accomplished had they moved forward with confidence. Optimistic leaders have the capacity to take the risks that make great things possible because, unlike most people, they:
a) recognize the unanticipated circumstances that have helped their cause, and
b) they expect more will come.

For those who think that optimists are unrealistic and prone to folly, research has found that optimistic managers are actually more successful than their cynical counterparts. The simple decision to focus on the positive aspects of life drives behaviours that help optimists and those who work for them perform better.

Most of us don’t think in terms of the effect our communication has on others. But if you think about it, most of our communication leaves people feeling better or worse about themselves. There are very few neutral interactions between people. Think about the last thing you said to your coworker, subordinate, spouse or child. Did it uplift them, or leave a sour taste in their mouth? Did it give them confidence in their abilities, or make them feel like they are not good enough?

You have no idea the power that you possess to bring happiness or desperately needed relief to those you lead. Make a difference in someone’s life today by noticing signs of discouragement and doing something to raise their spirits.

There are countless ways to become more optimistic, so if you want to actually develop that attribute, focus on one or two behaviours at a time. Here are a few on my list:

This is not ‘sunshine and lollipops’, – it’s effective leadership grounded in solid research. There are several other key things you can do to become more optimistic which I will cover in a later article. But for now, make a positive difference in your life and the lives of those around you by implementing one of these behaviours today.