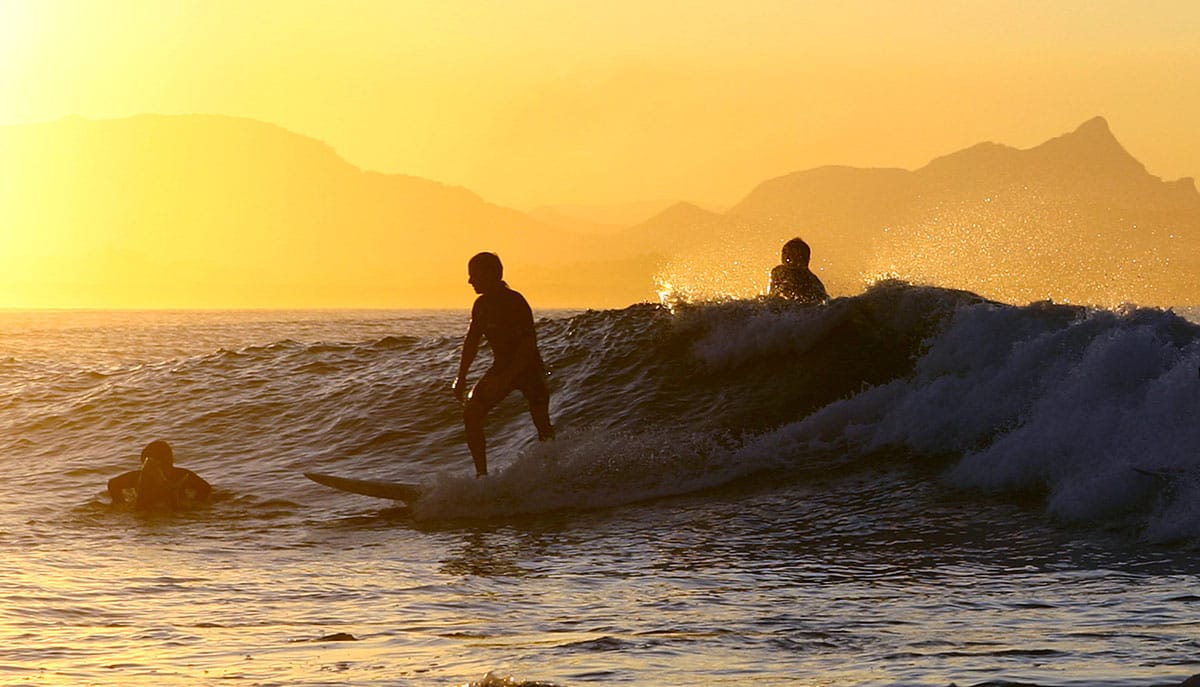 The True Test of Whether You Empower Your Staff

Possibly one of the least effective questions you can ask a candidate who is interviewing for a management position is “Tell me about your leadership style.” It’s just inviting the candidate to pluck the answer from the fantasy land of his/her mind. And inevitably the candidate will say something like “I believe in empowering my people.” I’m sure that’s the kind of answer that Sharon (names have been changed) gave when she interviewed for School District Superintendent in 2011, because unfortunately, she got the job.

A Tale of Two Superintendents

When Alan was hired as District Superintendent in 2004, School District #142 was a mess. The dysfunctional board of school trustees were chronically negative and demanded unreasonable amounts of reporting from school principals to fuel their debates with one another. Morale among district staff was low, and so was teacher and principal enrollment in professional development programs. The students suffered as a result. District #142’s academic scores compared to other districts were low, particularly in reading.

Alan was quiet, hardworking, and unassuming. He quickly went to work, meeting regularly, but often informally, with principals to ask their opinion on how the District could improve its performance. Encouraging a district emphasis on improving student reading comprehension, he stimulated and supported a tremendous upswell in district-wide and school-based reading initiatives. He personally taught many of the professional development courses for principals and teachers and quickly garnered the reputation as a master teacher. His sincere enthusiasm for education and his dedication to the principals, teachers and students won over even his most cynical opponents. But most of all, it was the trust he freely gave to his principals and faith he had in their abilities that turned his employees into devoted disciples. As one principal said:

When he talks with me, I feel that he respects and believes in my capabilities. This strengthens and energizes me in the position of principal. Because I know that he trusts me, I trust him and want to follow his lead.

When Alan retired after 7 years as Superintendent, District #142 was a lighthouse district for professional development and student reading scores. Alan was so revered, in fact, that the District eventually named a school after him.

When Sharon followed Alan as Superintendent in 2011, she had a cooperative board of trustees and an engaged staff and principals to work with. So how did Sharon take advantage of this next-to-ideal environment? She quickly went to work… in her office… with the door shut. She rarely visited the schools, and when she did, it was often to chair a formal meeting so that she could read one of her prepared speeches full of admonitions, jargon, and not-too-subtle criticisms. In group meetings with principals, she put forth her own agenda to the exclusion of any input from principals or district staff. Her actions demonstrated a lack of respect for the principal’s intelligence and creativity, and confirmed to the principals that she had no faith in their abilities.

In no time, District #142 regressed back to the old days when teams were dysfunctional, participation in professional development was dismal, and academic performance stagnated. Fortunately, Alan’s example of leadership was still fresh in the Board’s mind, so they unceremoniously turfed Sharon within 2 years of hiring her.

Are You Paddling or Surfing?

Great managers often attract a following of people who admire and revere them, but that’s not what they set out to do. Rather, great managers focus their attention on building people’s confidence in their own abilities so that they like and respect themselves. That’s the essence of empowering people. It requires managers to know their employee’s strengths and enable them to use their strengths every day. And it requires managers to demonstrate faith in their employee’s abilities and praise them for their successes.

Most managers feel like they are paddling against the current most days, constantly beset by “people problems.” Coincidentally, research shows that most managers are not at all good at leveraging their employee’s strengths, or praising employees for their successes. The rare manager who consciously builds their employee’s confidence is able to ride the wave of their team’s energy and creativity to the shores of success, because confident people perform better than apprehensive, insecure ones.

Of course we all think we are more like Alan than Sharon, but we also all have rose-coloured glasses on when judging our own leadership style. So here’s something to consider the next time you meet with one of your staff. When they leave the meeting, ask yourself, “Are they more or less confident after our discussion?”